The city was a battlefield during the Sengoku period (end of 15th century to the end of 16th century), and later in the Edo period (1603 to 1867) the area developed as a castle town. Traditional wooden houses and shrine that connect to the castle is appealing, and make it fun to walk around. 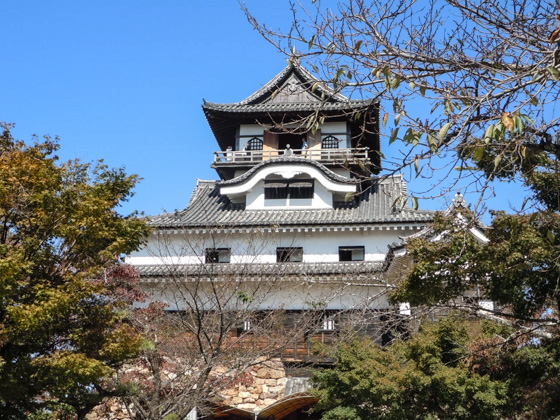 Inuyama Castle, one of the six castles listed as national treasure

The castle was built in 1537 by Oda Nobuyasu, the uncle of the famous warrior Oda Nobunaga. It boasts of having the oldest existing castle tower. The castle has three layers in the exterior, four stories inside, and two basement stories, while the upper floor of the castle tower serves as a watch tower. Since Inuyama Castle was constructed as a guarding tower during the war, it maintains a simple and robust style. 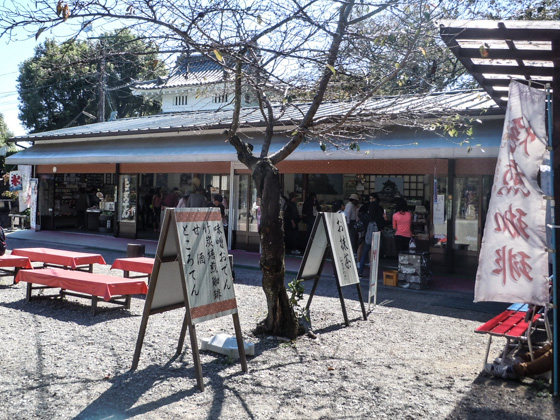 After exploring the castle, it's time to have a short break with some soft ice cream. Local souvenirs of Inuyama are also available at the shop. 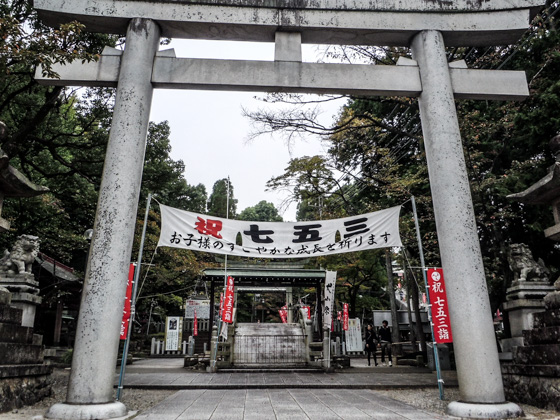 This shrine is also in a close distance from the castle. It has a different atmosphere from the Sanko-inari shrine. The Inuyama Matsuri Festival (held on the first Saturday of April every year), which is one of Japan's important intangible cultural assets, is held in Haritsuna Shrine. The festival is gorgeous and elegant with 13 Yama (festival floats) performing. 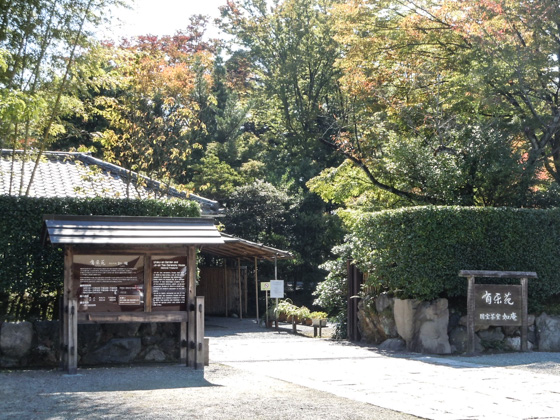 The garden has one of the three national treasure teahouses, Joan, and the former Shoden-in Shoin which is an important cultural asset. "Joan" was established in 1618 by Oda Yurakusai, a disciple of the great tea master Sen-no Rikyu. The architecture was built together with the "Shoden-in Shoin", as part of a temple in Kyoto. There are other teahouses in the garden including the Gen-an and Ko-an. (Admission fee: adult 1,000 yen, child 600 yen.)

The castle town of Inuyama has been preserved and replicated to show the old traditional townscape. Various museums, souvenir shops, Japanese confectionery shops and restaurants stand along the street. 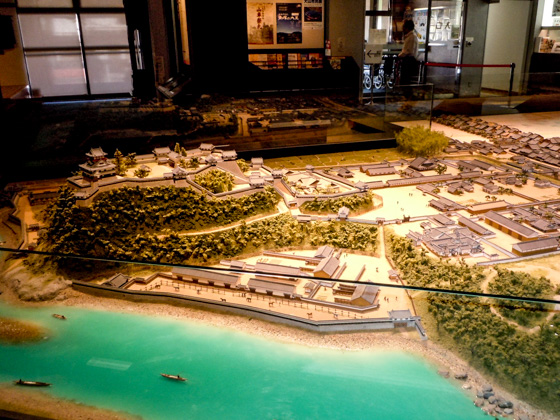 The museum exhibits the history and culture of Inuyama along with the samurai and townsmen cultures which prospered during the Edo period. The diorama art of the old town proves that the current castle town is quite like how it used to be in the old days. (Admission fee 100 yen. Includes admission to the Karakuri Exhibition Hall.) 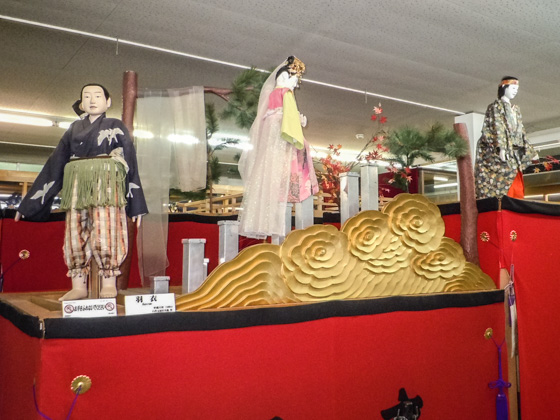 The festival floats that are used in the Inuyama Matsuri Festival have a triple layer structure. The Karakuri mechanical dolls are attached to the top layer. Karakuri dolls are displayed in the hall, and shows are held regularly between 10:30 a.m. and 2:00 p.m. on Saturdays, Sundays and public holidays. 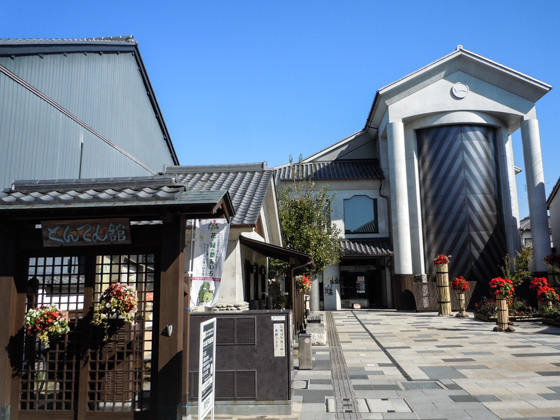 The most exciting part in the Inuyama Matsuri Festival is when the festival floats make a dynamic turn at the traffic intersection in town. This act is called "Donden". The Donden-kan exhibits four festival floats used for the festival, which are 8 meter high. To let visitors feel the actual festival atmosphere, light and music art are used to show how a day at the Inuyama Matsuri is like. (Admission fee 100 yen)

The former Isobe's House, a registered tangible cultural asset, is a wooden architecture house of the Edo period. The Edo government imposed tax according to the space of building entrance. Thus, the house has a narrow entrance, but extends largely as you go in. Former Isobe's House is considered valuable, as it is the only existing Machiya house in Inuyama city with the Mukuri Yane (a slightly curved roof).

Places to eat and buy souvenir in Inuyama

Kushi-mono (skewered food) is the specialty of the town surrounding Inuyama Castle. Over 40 shops offer various Kushi-mono (Kushi-katsu, Dango, and more). Walking along the street with a Kushi in your hand is one way to enjoy your trip. 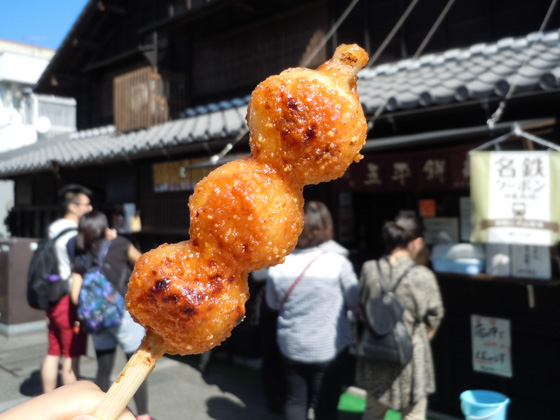 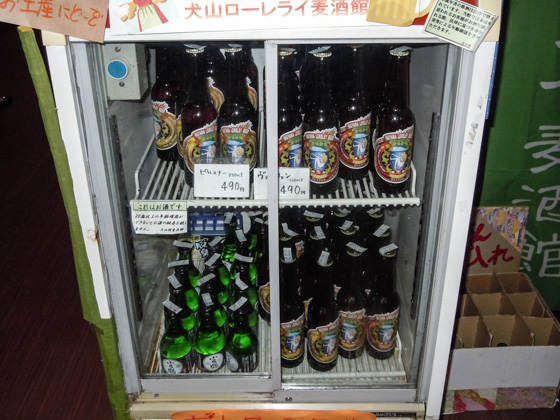 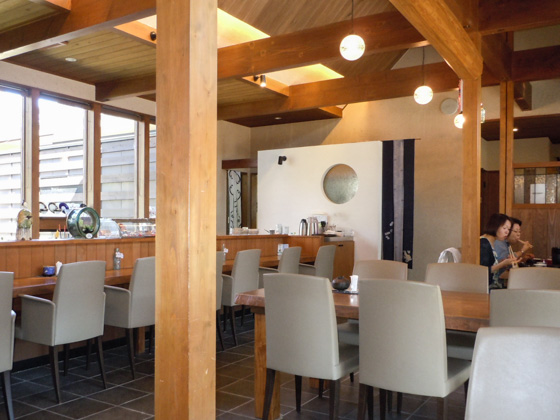 A modern Japanese style café. Recommended for those who would like to spend time to eat in a relaxed mood.

Inuyama has a history of being one of the major manufacturing cities of Japanese sweets. From fine high-class traditional Japanese confectionery used for tea ceremonies, up to sweet snacks for children, a wide variety of sweets are available.